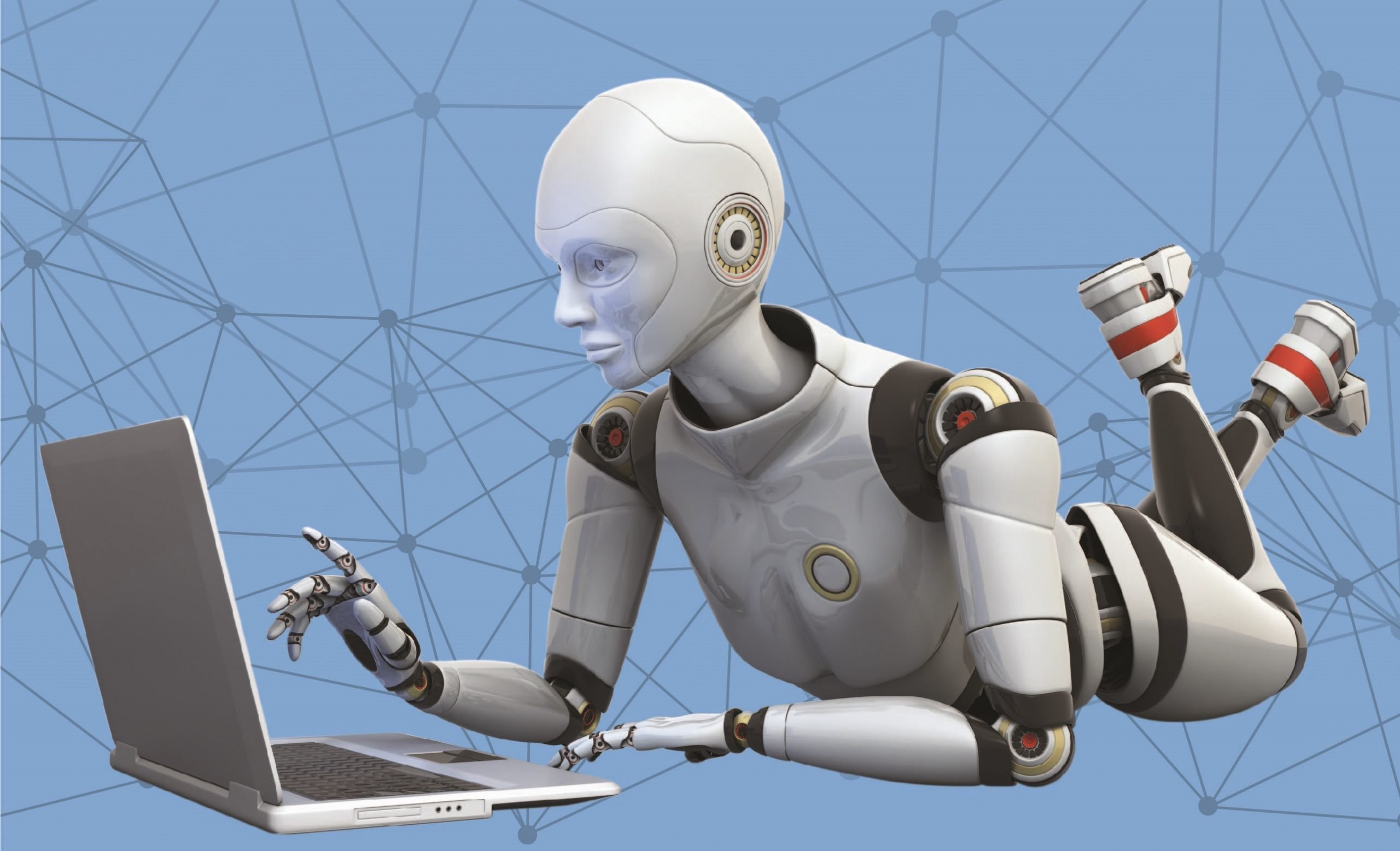 The new version of Gleematic, home-grown robotic process automation (RPA) solution will come with enhanced Artificial Intelligence (A.I.) that can “read” documents in multiple Asian languages: Chinese, Indonesian, Vietnamese and Japanese, which will be launched at the Singapore FinTech Festival tomorrow.

Gleematic is probably the only made-in-Asia software that has a potent combination of RPA and A.I. which is trained extensively with type-written documents in Asian languages. Unlike other similar tools that can only accept pre-fixed templates in English, Gleematic allows users the ultimate flexibility of creating “models” for getting data out of any format of documents with typed text in any of the four above Asian languages. It can even handle unstructured data that is written in continuous sentences, such as contracts and legal agreements.

RPA is a relatively new category of software that allows automation of office processes by mimicking the same actions that a human does via I.T. applications’ user interface (UI), rather than using complicated back-end source codes. These “software robots” can work alongside humans in departments such as Finance, Human Resource, Operations and more.

One of the biggest limitations that organizations face while using RPA is handling semi-structured and unstructured data that comes from documents and papers, rather than from I.T. applications. To overcome this, Gleematic software includes new functions that can read data from documents just like humans. This will make end-to-end automation possible without the need for programming knowledge or data-scientists, as Gleematic will use a mix of latest A.I. capabilities such as Natural Language Processing (NLP), Computer Vision, and machine learning (ML).

The empowering technologies in Gleematic for achieving high levels of accuracy in document extraction of multi-language documents includes three layers of machine learning and imbalanced-data handling.

“Our customers have been able to reduce time spent on manual and repetitive tasks by up to 80% through the use of our RPA functions. I believe the new intelligent document extraction features will bring productivity enhancement to a much higher level and will enable us to expand into Asian markets that handle documents in their native languages,” quipped Mr Christopher Lim, the CEO and Founder of Glee Trees Pte. Ltd. (creator of Gleematic). 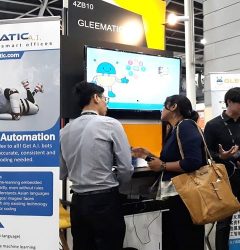 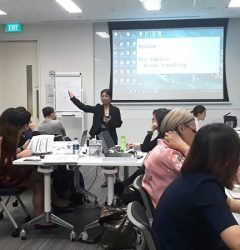 RPA functions in Finance and HR 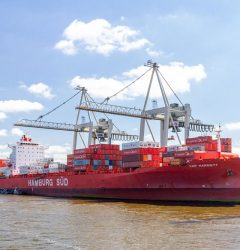