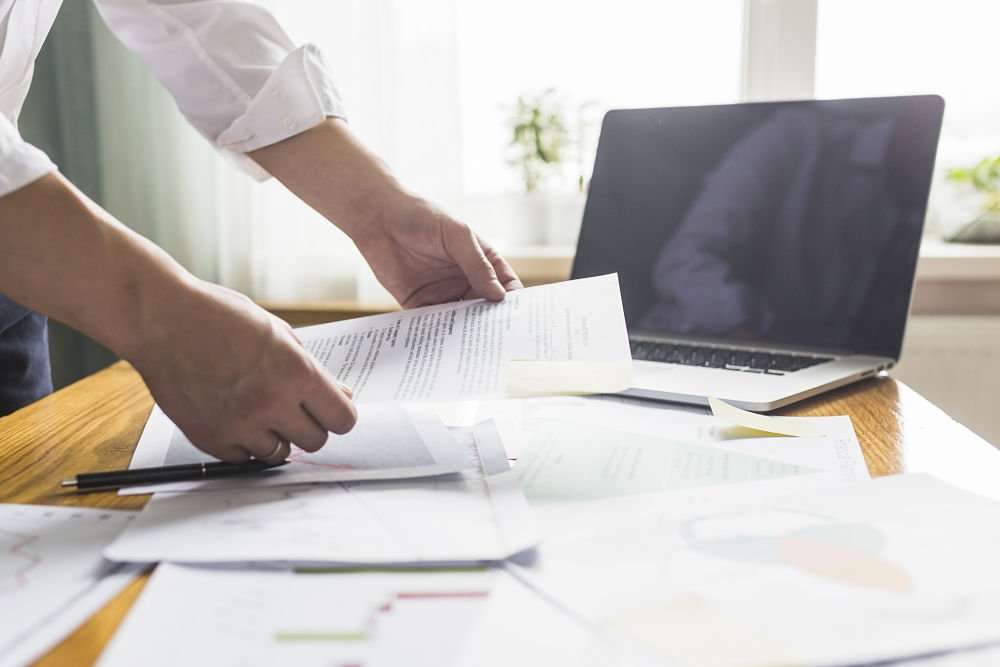 Compared to the past decade, the speed at which technology advances is relatively fast today. If the move from large-scale enterprise-based mainframe applications to flexible cloud-based applications took decades to stabilize, it takes hardly months to evolve to bring on-board new technologies to improve the technological capabilities of business applications. Cognitive Automation is the next in line for evolution if we look at the patterns taking shape in industries using RPA to increase their productivity and speed of operation.

RPA and cognitive automation all make companies more efficient and smarter. Perhaps they represent the two ends of the smart spectrum of automation. RPA refers to the software at the simple end of the spectrum, which can be easily programmed to perform specific tasks through applications, to help eradicate routine, repetitive tasks performed by humans. Cognitive automation at the other end of the spectrum imitates human thinking and behavior in order to handle and interpret vast quantities with much greater speed, precision and consistency than even humans. By using various algorithms and technical solutions it brings insight to information-intensive processes.

Cognitive automation has a range of benefits when opposed to other forms of artificial intelligence. Cognitive automation systems are educated until they can make an impact to automate complex business processes and require fewer data. They don’t need support from it or from data scientists to create complicated models and are intended to be used by business users in just a few weeks.

When more data are applied to the cognitive network, more and more correlations can be made allowing it to keep learning unsupervised and to make changes to the new knowledge it is being fed. 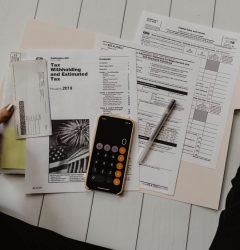 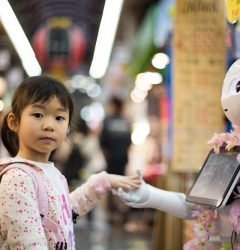 Difference between Attended and Unattended Robots 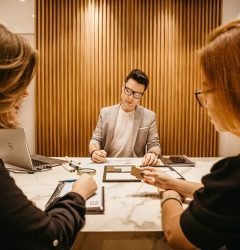