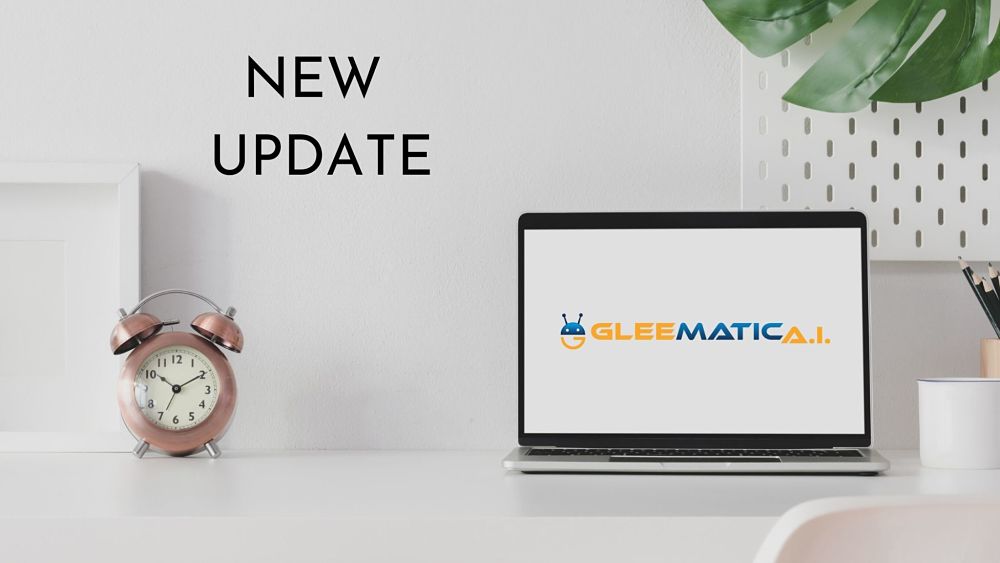 This month, Gleematic launched an update to the latest version of the Gleematic software, updating some looks and features to be better than before. This latest update will make it easier to use the software while also improving the user experience.

The latest version of Gleematic is 20200706LTS and this version is very different from the previous one. In this version, the Gleematic software’s appearance is changed to be neater, making it easier to use. With this update, Gleematic users can better understand features and functions that was hard to understand previously.

Some changes for the display are the login screen and settings. The New Tabbed Layout allows users to open many scripts at once with ease. Tab Shortcuts like close, navigate and move to the next tab were also added. Other display changes are as follows:

Other updates include the bottom control panel namely the “Play”, “Pause” and “Stop” buttons. “New”, “Save” and “New Variable” buttons were also added. Changes to appearance of the widget section and the search box user experience function. File dialogs are no longer in the main folder. The Video Tutorial Link for linking to the Learning Management System (LMS) has also been modified.

In the function and features of the Gleematic Software, there are new additions to the Wait Icon Disappear and Wait Color Area sections. Additional Data Frame Functions and Optical Mark Recognition (OMR) functions were also added:

Apart from the new look and new functions that exists in the latest Gleematic Update, there is also improved performance on existing functions such as the OCR / PDF Extraction grouped into new OCR categories. Users can now denoise documents, and remove lines in tables to improve OCR quality. As for the improvements to the quality of functions in Gleematic:

That’s all for the renewal and improvement in the quality of functions in Gleematic Software, which has changed a lot from before. We do this so that Gleematic is easier to use with completed features and functions. With this, users can choose Gleematic as the best software to help make their work easier. 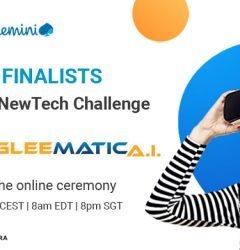 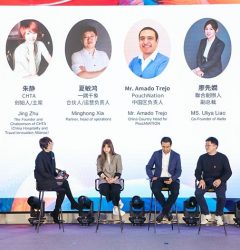 Gleematic A.I in Beijing and Shanghai for CHTA 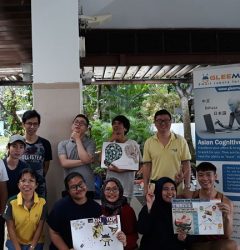