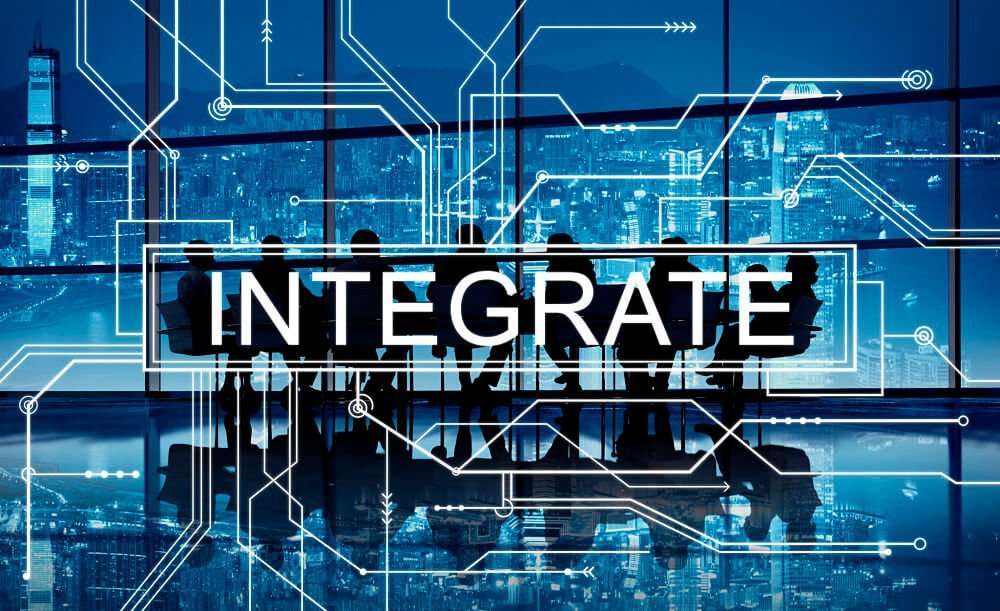 How About Development of Automation In the Future

Automation is enabled by a multi-pronged approach to technological advancement, including artificial intelligence development, robotics, sensors, and cloud computing systems. Within this area, views are deeply divided, with supporters and opponents across the spectrum. Many workers are fearful of the consequences of workplace automation. You fear that computers will make them redundant. True, this modern technology has not realized its full potential, so it is hard to see how people are affected when the time comes. This area of research, like any other, is peppered with benefits and disadvantages.

With an improved inspection cycle, automated assembly line technology makes the assembly output more predictable and efficient. This is recent, but it will truly be a core idea in all industries.

Automation in the future uses autonomous vehicles in the use of AI technologies to increase current transport systems and networks. There are efficient learning algorithms and cheap sensors that are placed on the market in short order. As we transition to driverless cars, cities and networks must adapt to these brand new technologies. There is a need to update outdated structures and services, and new possibilities will arise. Robotics also brings in a massive divide between the technology-enhancing countries and those that sleep behind in isolation.

If we were to automate rapidly, our human jobs would have to be quickly repented, our whole value structure redefined and philosophy we are currently dealing with revamped. For example, many view capitalism as a driver of innovation today, but in this future scenario, the underlying theory may encounter some problems. The theory of capitalism is that economic growth and productivity gains contribute to more demand and eventually lead to higher incomes, thus having a positive impact on society’s economic overall well-being.

In full-automation, corporate monopolies that have generated or gathered more data from such automated systems will inevitably add resources and capital, and thus undermine the rational assumption, because there would not be enough human workers, of improvements in productivity. As a result, the driver will be inhibited for growth and consumption. 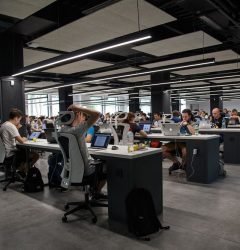 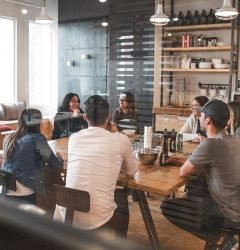 Things You’re Doing Every Day that Can Be Automa

Why is Gleematic good for Chinese companies?