History of Automation Rise Of Robots And AI

With time, we have become more dependent on automated technology. It is found in almost every part of our lives, from automatic doors to factory line robots and business process automation.

Nowadays, artificial intelligence is the talk of the city, and the feared takeover of the robot seems to be getting closer. We’ve got chatbots handling customer service, AI in our back pockets, and increasingly smart homes. But how have we gotten here? We’re exploring the history of automation and the rise of robots and AI.

The AI definition isn’t as recent as you would have thought. Some say that the Ancient Greeks invented the concept of artificial intelligence. We wouldn’t have established any form of mechanical automation without tangible machines and computers though. So, the automation history starts far closer than Aristotle and Socrates did.

The early history of automation starts with the industrial revolution and electrical machinery in the era from 1790 to 1840. Like now, people were afraid of the effect of automation on their jobs (though in the end, it all turned out very well), as for AI, it requires a computer.

With the idea of robots invented and widely accepted by most, William Grey Walter developed the first autonomous robots in automation history in 1948. These were coming in the form of two ‘tortoises’: Elmer and Elsie.

Without human help, the robots may find their way around obstacles by following the light and using a bump sensor. Remarkably, the success in interacting these two ‘sensory’ inputs (light and touch) that allowed these robots to function also helped us understand our nervous system better.

The 90s also marks the period when the automation history has thoroughly intertwined with the management of business processes. The rise of BPM and computerized automation made the 1990s popular for big BPM systems

The automation history suffered a distinct void in technology advancement in the early 2000s. Despite Honda’s production of ASIMO (which is said to be ‘the most advanced humanoid robot in the world’) in 2000, the development of automation went quiet for some time.

In 2011, the introduction of Apple’s Siri ended the time of radio silence concerning breakthroughs in automation. Siri sparked a new age of assistants powered by the automation and AI. This embodied the shift away from physical robots into computerized automation development and AI software that began in the late 80s and early 90s.

In a short period, the history of automation, despite a few bumps along the way, has seen much progress. It continues to expand and develop today, providing us with more creative ideas, immersive AI and support in unravelling the universe’s secrets.

Whether Karel Capek and all of the science fiction authors after him were right about a potential robot revolt is impossible to say. What’s obvious is that it’s trying to simplify the future. We shouldn’t forget the past of automation or the effort it took to get us where we are now, just as exciting as current and future tech is. 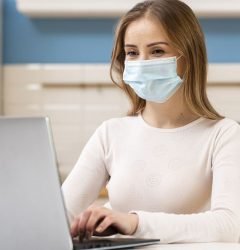 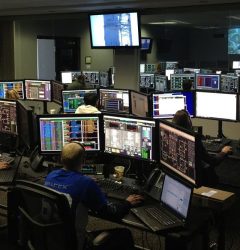 Moving to automation with artificial intelligence 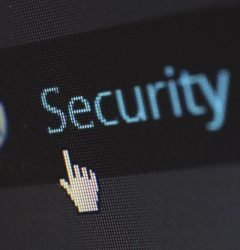