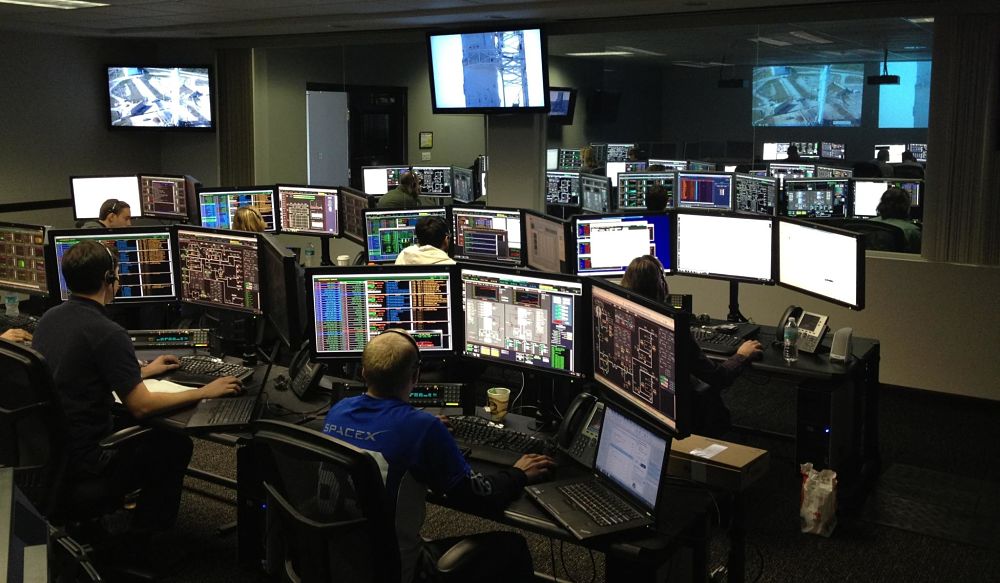 Progressing to Automation with Artificial Intelligence

Just as industrial robots in factories have helped to triggered periods of high efficiency, Robot Process Automation (RPA) has changed the landscape of work. RPA started to gain traction with Finance sector in the past few years it has become more popular in other industry sectors.

It was a new way of connecting silo systems without coding while it was only feasible through API connections previously. It has no doubt increased efficiency, but there are still limitations to RPA without intelligence.

A new way of process automation with artificial intelligence

You can use RPA to pick up data from one digital system to another. This is considered “structured data”, as the data points reside in fixed fields. You can set up steps to instruct RPA robot to do one step after another. This is called “rules-based automation”.
Rules-based automation with structured data has limited use because real-life data can be found in all types of sources. You are probably handling documents such as invoices, application forms, certificates and other semi-structured documents, in addition to your I.T. systems.

Cognitive automation with artificial intelligence (A.I.) capabilities such as “natural language processing” can be used to interpret information from documents. For example, it can help you classify name of a person differently from name of an organization or a road.
Another category of A.I. called “machine-learning” can be used to teach the machine to recognize templates of documents. Information can still be picked up even if it is not found at the same location if you use A.I.. It can also be used to make predictions based on historical data.

Another useful technology is optical character recognition (OCR) which will convert images into text.

Even if you combine OCR with basic RPA, it is still not good enough for picking up data. For example, if you use RPA to extract information (after OCR) from an invoice, you must make sure data is always at the same location. You cannot even vary a single space or pixel. You also cannot have the flexibility to pick up information when you have multiple lines of products. RPA without A.I. will cause a lot of “exceptions” that humans would have to handle. This defeats the purpose of automation.

If you are from a company handling documents or data in multiple languages, you’d want cognitive automation with artificial intelligence to read foreign languages. A tool such as Gleematic can also be helpful in reading continuous sentences in different languages such as Chinese, Indonesian, Vietnamese, Thai, etc.

In summary, RPA is good, but not enough for effective automation. You can consider cognitive automation with artificial intelligence to enable a wider scope of work. 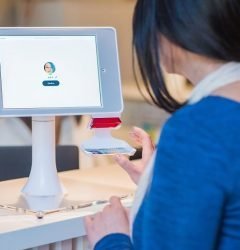 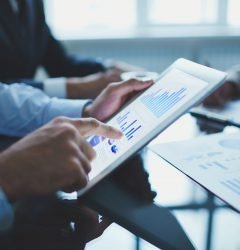 How Gleematic Can Prepare Training Data for Machin 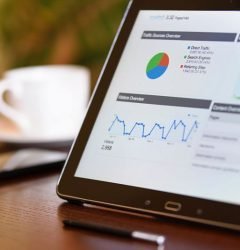 How to Choose a Suitable Automation Software for Y